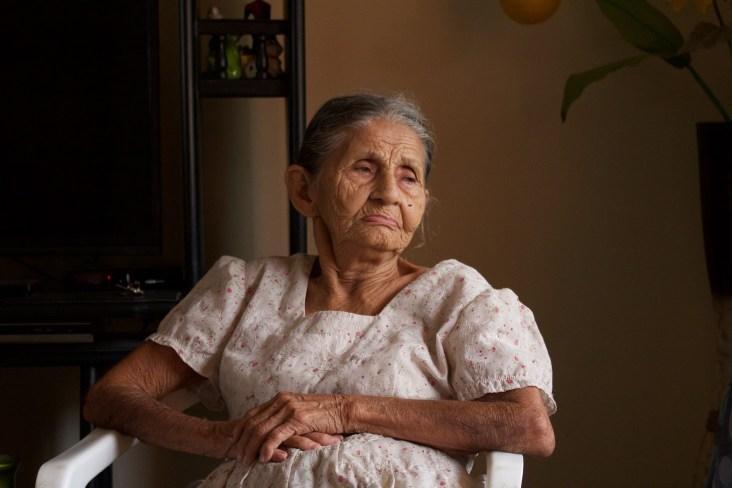 The number of individuals over the age of 65 is rapidly expanding. In 2012, close to 13% of US population consisted of people who were 65 or up. By 2050 it is projected to be about 20%.  For many individuals, the passage from youth to old age is reflected by a shift from the pursuit of wealth to the maintenance of health. This happens because changes happen in the body and they lead to a diminution in function, altered physical appearance, and increased incidence of physical illness.

Despite these occurrences in the body, late adulthood can still be a source of considerable pleasure and can convey a sense of competence if attention is paid to diet, exercise, adequate rest, and preventive medical care. 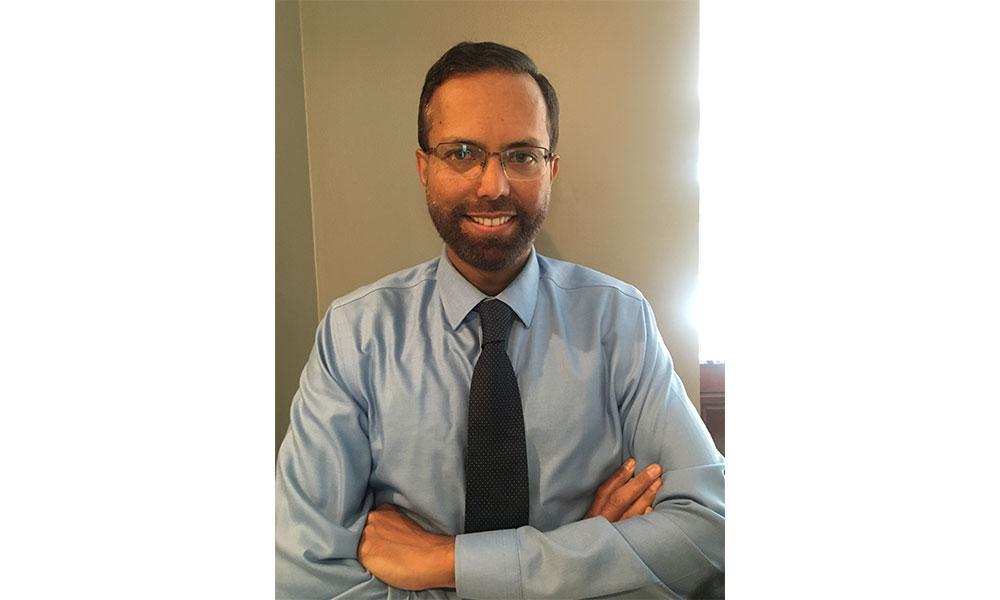